Programming has long been a large industry, uniting many different professions under one name. Only people who are far from the IT sphere believe that a programmer will be able to quickly install Windows or “assemble a simple online store”. And they are very surprised if it turns out that a person has never worked with websites or knows less about the Windows system than many users. If only because he uses Linux or Mac.

These programmers specialize in interfaces. All the buttons on the screen that you can press, the drop-down menus, and the whole look and feel of the site or application are their domain.

Those. Front-end is the work on the dynamics of interactive interfaces. In addition, in the absence of a layout designer, the Front-end developer may be required to work with HTML code (layout templates).

The specialty is in demand in large medium-sized web studios and other types of companies involved in the field of website building and application development. 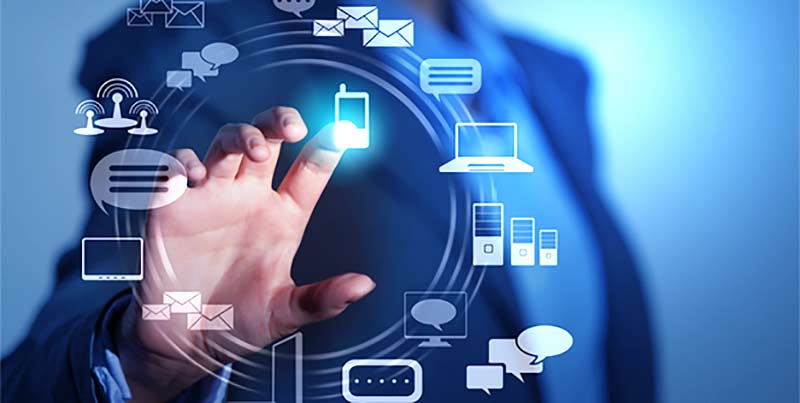 It is also important to understand what responsive and mobile layout is, to study the work of popular CMS, to understand server technologies and backend principles, to learn the basics of SEO optimization, working with web fonts, to be able to use Photoshop, Illustrator, and other graphic editors.

The Back-end programmer is engaged in the creation of the program-administrative part of the project – he creates the architecture, thinks through the logic, writes the executable code.

Such specialists work in a large or medium-sized IT company. In general, the separation of Front-end and Back-end is a sign of a solid project. Can use a variety of programming languages, frameworks and libraries.

This type of programmer combines the two categories described above, usually working on WEB projects. Those. this is the same programmer who can create a full-fledged turnkey website on his own.

These specialists are very necessary for small web studios, as well as for freelancers. Combines the skills and knowledge described in the previous two paragraphs. But both areas usually do not know as deeply as in the case of choosing a narrow specialization. However, he does not need it. His niche is simple and not the most expensive projects.

The developer of game applications is one of the big concepts. Usually Game developers are divided into specializations: development of desktop, mobile games and MMORG.

Specialists in this area are in demand in game studios and startups. They are engaged in the development of games from scratch, as well as support, bug fixes and other updates.

Engaged in applications for mobile devices running Android OS. In large companies, development here is also divided into Back-end and Front-end. But in most cases, Android programmers learn the full cycle of creating an application, after which they can work with any part of the project.

The specialty is in demand in game studios, startups, companies specializing in the development of mobile applications, etc.

Creates various mobile applications for iOS (OS for Apple devices). Performs functions similar to the description of the Android programmer. It is also in demand in startups, mobile application development companies and other similar projects.

We have already written about the advantages and disadvantages of iOS and Android systems earlier. Both areas are equally important and in demand. And with experience, many programmers learn to work under both mobile operating systems.

Specialists in working with various configurations of 1C software. In the professional environment, the attitude towards this category is twofold. Many developers do not consider the 1C language a programming language at all, and 1C specialists are not considered programmers. But, nevertheless, that is how this specialty is called. And in Russia it is widely demanded.

1C programmers are engaged in the creation of industry-specific configurations based on basic (typical), refinement and customization of existing software solutions for the specifics of the client’s business, writing external processing and reports.

The vacancy for a 1C programmer can be seen on behalf of a 1C partner company that is implementing this software product in the region. Also, a 1C programmer is hired by medium and large enterprises that need constant maintenance.

Almost all types of programming can be learned in courses or on your own. The exception is the software engineer. This profession, in addition to studying programming languages, requires deep knowledge in the field of mathematics, physics, and other related disciplines.

A software engineer knows mathematical logic and discrete mathematics well, knows how to apply all this mathematics in practice. In addition, the level of training allows you to study various industrial and technological processes.

That is why software engineers are most often employed in the field of software development for production automation: CNC machines, conveyor lines. They usually program household appliances – bread makers, robotic vacuum cleaners, etc. In companies specializing in the creation of software systems, it is often software engineers who become developers, since, unlike self-taught “coders”, these specialists have received deep knowledge of algorithmization.