Finances. Even if you buy a template with a designer, it will be much cheaper than using popular CMS for site development. In addition, the website designer allows you to cope with this task without the involvement of specialists, which again saves your money.

Creation time. Thanks to the designer, you can create a site in just a few hours by choosing a template and, if necessary, edit it to suit your needs. Moreover, the resource will first be adapted to the platform on which it is located, which guarantees its speed and reliability.

No programming skills required. To create a site, you do not need to know programming languages ​​and intricacies of markup. You only need to fill out some forms and upload pictures, which in some cases is even easier to do than on social networks.

Ready site structure. Accordingly, you will not have to worry about this moment, and it will be convenient for users to move through the pages of the site.

Design. You get a template design that can only be partially changed, so there will be many similar sites on the Internet.

Most often, the site builder generates bulky HTML code that contains many unnecessary lines. As a result, a page that could weigh absolutely nothing takes at least 1 MB, which makes it take a long time to load. Users with slow internet simply cannot wait for the download and go to the competitor’s site. 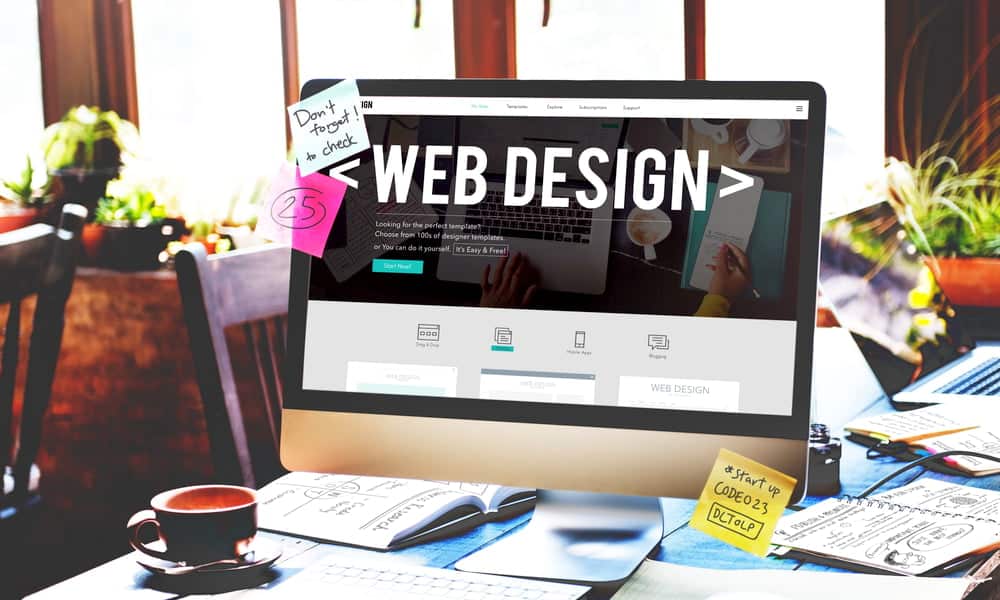 It is not always possible to edit the code manually. The fact is that it is oversaturated with tags, styles and other elements. It is easier for a programmer to roll out a new site than to understand the lines of this confusing code. Accordingly, you can edit only in the designer, which imposes significant restrictions.

The structure and filling of the site with content. The structure of a resource is limited by its template. Of course, changes can be made to it, but usually only minor ones.

If you have already planned an element where the project will be located, then you can forget about your plans, because in most cases the template will not allow them to be implemented. Often there are restrictions on the number of posts and annoying ads are placed all over the site, which can be removed only for a monthly fee.

Web site builder is disadvantageous in that the created project will be tied to a specific site. So, if you want to transfer the project to another site, you will not be able to do it. Of course, you can ask for the help of programmers, but in this case it is illegal.

You will have to pay a monthly fee for the site. Some companies allow you to use it for free, but in this case, a variety of advertisements appear on its pages, which annoy users.

Limited opportunities for expansion and development of the project. You can connect only those modules that are available on the site.

What is the difference between a site architect and a CMS?

A CMS is an engine on which a site is created from scratch. For this, its design is developed, which will fully meet all your requirements. After its approval, a programmer will take over the work, who will compile the design to HTML code and upload the project to the hosting of your choice.

The main advantage is that the site is completely yours and you can change it as you wish. In this case, there will be no restrictions in front of you. The visual site designer is much simpler in terms of its capabilities, so it is not suitable for serious projects.

Popular or even self-written CMS are used for them. But it is a good choice if you are creating your first Internet project and do not yet have the finances to hire designers and programmers.

The free website builder allows you to create a website quickly and easily. But this option is not for everyone. If you want to create a free resource to make yourself known on the Internet, then the website built on the website builder will be enough. For example, this is often used by novice photographers, artists or poets who believe that their work should not be placed on thematic sites, but worthy of their own resource.

However, if you want not only to have fame, but also money, then a website built on a web constructor will not be enough. Firstly, such a site located on a free hosting will have a third-rate domain. Not short and capacious, but long, in which the name of the designer will be woven, which has a bad effect on the possibilities of promotion and advertising.

Secondly, search engines “do not like” and index such sites for a very long time, which also negatively affects promotion.

Thirdly, if you want to use advertising companies, they will most likely ignore such a site. The fourth unpleasant moment will be unsolicited advertising of your hosting provider, which you cannot remove from your resource. And finally, sites created on the web builder are the first to be given away, it can be deleted without any obvious reason.

From an aesthetic point of view, a web builder is also not the best option, since hundreds of sites are created daily using these platforms, and the number of templates on them is usually small. That is, there will be dozens and dozens of resources similar to yours in the network.